On this Earth Day, I am going to share with you how Pakistan has contributed to the global challenge of climate change and recover 350,000 hectares of land in Pakistan by 2017 and now headed towards a 10B trees project.

50km away from Islamabad in KPK in a village, a woman is growing plants in her backyard. It’s her daily job assigned by the government. And obviously, she is going to be a part of the journey to handle climate change. Govt. concerning ministries have accompanied the local residents to speed up the project and meet the pledge of the Prime Minister to grow 1B tree by the end of  2017 and restore 3,50,000 hectares of land.

In 2014, the Pakistan Tehreek-e-Insaf the political party which governed KP between 2014-2018, and now the federal governing party of Pakistan jumped into the global fray and joined the Bonn Challenge  – which aims to restore 150 million hectares of the world’s degraded and deforested lands by 2020. Headed by former cricketer-turned-politician Imran Khan, the PTI ambitiously pledged to restore 350,000 hectares of forest and degraded land from 2014 to 2018.

Pakistan’s total forest cover ranges between two percent and five percent of the land area – making it a country with one of the lowest forest cover in the region and well below the twelve percent recommended by the United Nations.

How intelligently Pakistan contributed and planted 1 billion trees at the end of 2017 under the supervision of Malik Amin Aslam who is currently federal minister and Climate Change Advisor to Imran Khan.

“The cost was estimated to be 22 billion Pakistani rupees ($155 million), and it was completed at Rs14 billion ($99 million), it’s an anomaly for a government-funded project, which usually go over budget,” said out Malik Aslam Amin, who was the force behind the initiative. In less than three years, 1.18 billion trees were grown.

In 2018 when PTI Govt succeed, has decided to expand the project nationwide by planting 10 billion trees.

Terming it an “upscaled” version of the BTTAP, Aslam said it was, by nature, quite different, as it dealt with more diverse ecological zones, different terrains and different managerial models for tree plantations.

Representative Aslam Amin Said it was quite different, as we have to dealt with more diverse ecological zones, different terrains and different managerial models for tree plantations.

“The 10-billion-tree tsunami (BTT) is a much more complex endeavour, as it traverses diverse landscapes and forestry models across six regions – from mangroves to plantation blocks to natural reserves and urban forestation,” he explained. Having battled and won against illegal loggers in KP, the authorities are ready to confront the land “mafia” in Punjab “to make space for forests to thrive,” Aslam said.

An hour’s drive from Lahore, at Balloki, in Punjab province, the government has succeeded in extricating state-owned land from those illegally occupying it. They have turned it into a nature reserve covering 1,011 hectares. Using legal channels, the government aims to recover twenty years of rent arrears for illegal use of the land from eighty politicians and landlords. It also plans to drive out encroachers from the riverine forests and wetlands along the River Indus, soon. 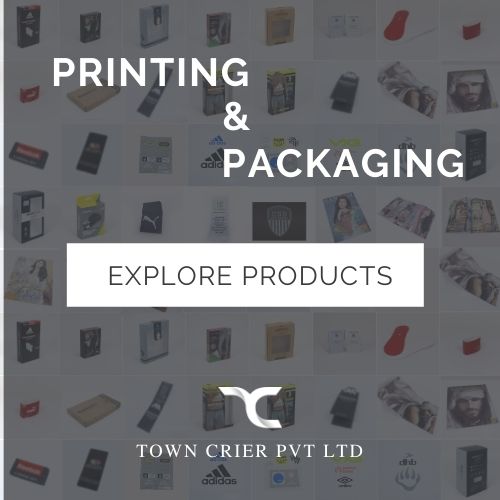 Make your brand standout with stunning out look of your product.

Be social with us